Revel in the GLORY of the Kennicut home in the Columbo locations map!

Columbo fans know that the series’ epic and intricate locations contribute greatly to its authentic drama and sense of place.

From the Lieutenant sitting alone amidst the seats at the LA Coliseum and the stately grounds of the Carsini Winery to the many grand estates of California’s richest and most devious killers, Columbo’s producers and crew didn’t treat locations and backgrounds as an afterthought; instead the series revelled in the detail and personality of Los Angeles and its surrounding region, providing a wonderful snapshot of mid-century life in one the world’s most iconic cities.

In an effort to help organize, share, and relive the magic of Columbo’s legendary and lesser-known locations alike, I’m delighted to be able to present an interactive Google map of nearly 200 Columbo locations from the series’ original run from Prescription: Murder in 1968 to The Conspirators a decade later.

I’d like to take the credit for this, as I believe it’s an invaluable resource for fans, but I must doff my cap to Jason Clarke – a regular reader of the blog who pitched this suggestion to me several weeks ago. Jason is the project lead here, and I was happy to play a support role in using my spare time to find locations and source images in order to make this map as useful as possible. Jason, you’re an absolute hero!

The Columbo locations map is a great way to relive some of your own favorite scenes from the show, or can even be used as a travel guide if you’re visiting or live in the LA area (or some of the other regions provided) and want to take a real-life tour of Columbo’s world.

“Being able to explore the show’s stunning locations via Google Maps 3D has been addictive and endlessly entertaining.”

Personally, I’ve found this project fascinating. Being able to explore the show’s stunning locations via Google Maps 3D has been addictive and endlessly entertaining. It’s pleasing that many of the show’s original locations can still be recognised today. I hope you’ll enjoy it as much as I do. It’s even just interesting seeing where locations are in relation to each other, and noting how many hang-outs of the rich and famous were actually used for shooting.

The map will also be accessible in the Resources section of this site. If you have verified information for some of the many locations we still haven’t added, please contact Columbophile so we can keep the map updated. In particular, we can’t find the Van Wick residence from Playback, thought to be in the Holmby Hills area of the city.

And of course, if we’ve erred in the positioning of any of these locations please also drop me a line and we can update accordingly.


The map is mobile responsive, but may best be viewed in a separate browser tab / window. You can access the standalone map right here. Happy viewing!

Jason and I would also like to pass on our sincere thanks to French ace Jean-Pierre Ghera, who has tracked down hundreds of locations for the show and was invaluable in pinpointing many elusive locations for us. Merci beaucoup, Jean-Pierre! 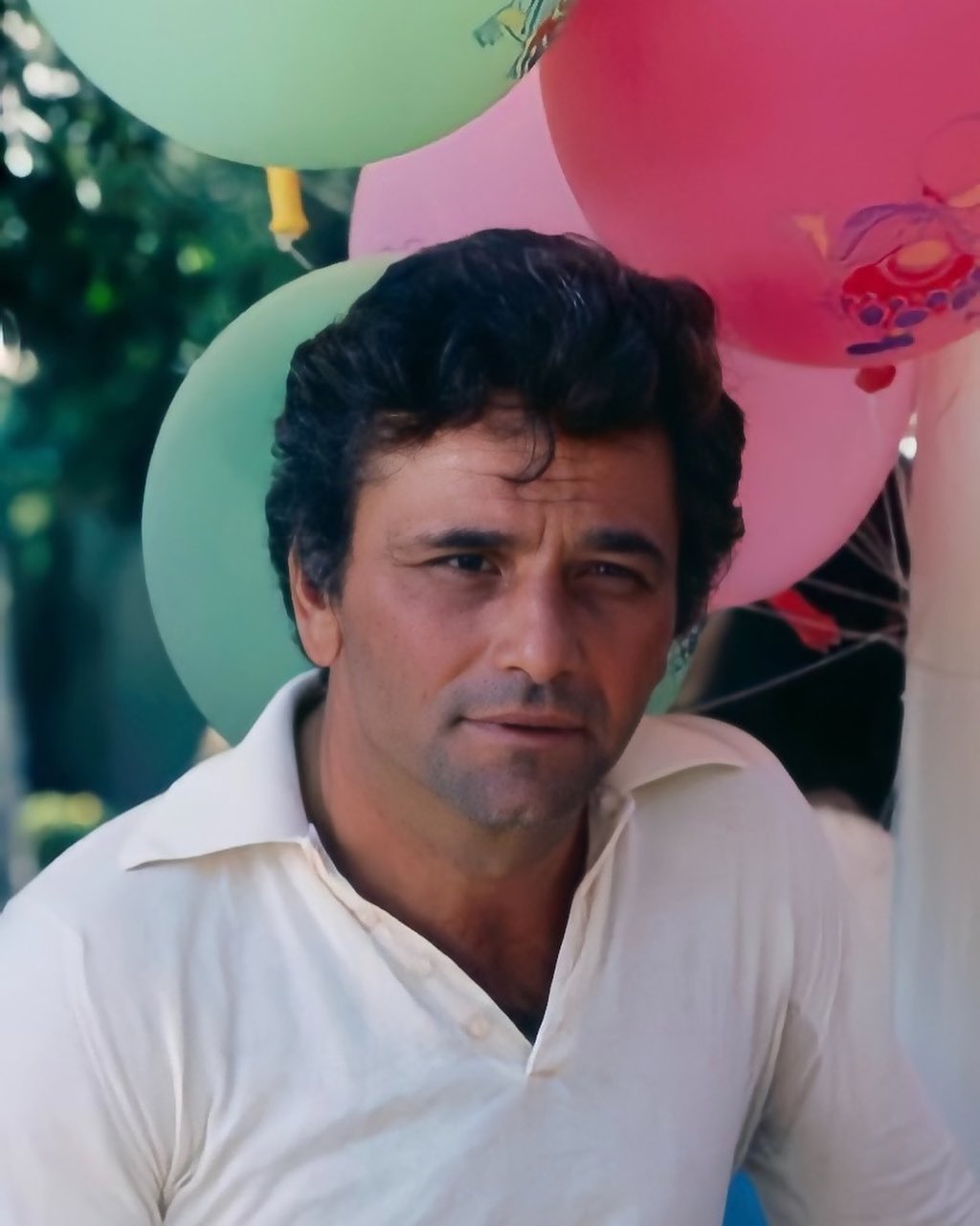 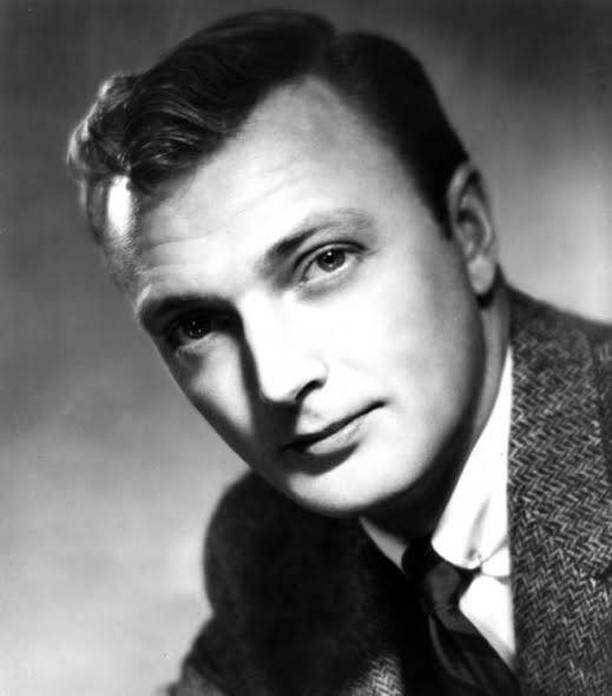